Back to all posts

appearing on Alive With Clive this week

Earlier this summer, Tim Daoust and I drove up to White Plains, NY to record an appearance for cable TV music talk show Alive With Clive, hosted by the wonderful Clive Swersky. Our segment aired last night on Channel 76 in White Plains and repeats this Wednesday, August 21st, at 7:00pm. It will also be streaming online during that time at http://wpcommunitymedia.org

We had so much fun and the segment came out really well -- I hope you'll get a chance to watch!

If you miss the air time on Wednesday, you can still catch us on the Alive With Clive website from noon on 8/22 until 10pm on 8/28 (you will need to create a login to view it there) at: http://alivewithclive.tv/blog 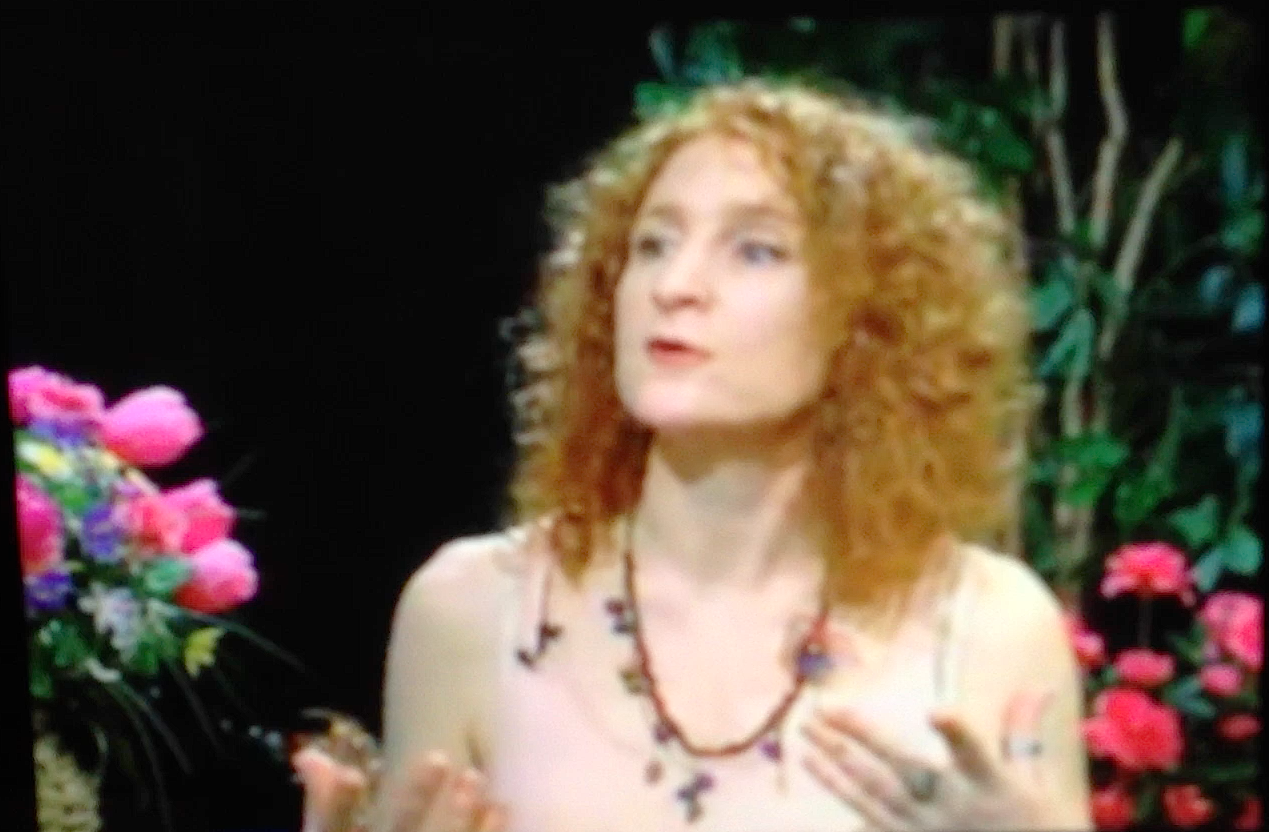 At Clive's request we performed four songs from the new album -- "Old Languages", "Practical Magic", "Icarus", and "Dancing Out of the Dark". Tim used his loop pedal with the electric guitar for the first and last songs, and in between performing I chatted with Clive about the music. Clive won me over completely when he said that I reminded him of Ellie Goulding, who is one of my favorite new artists... I was quite stunned that he would say that! It pretty much made my day. 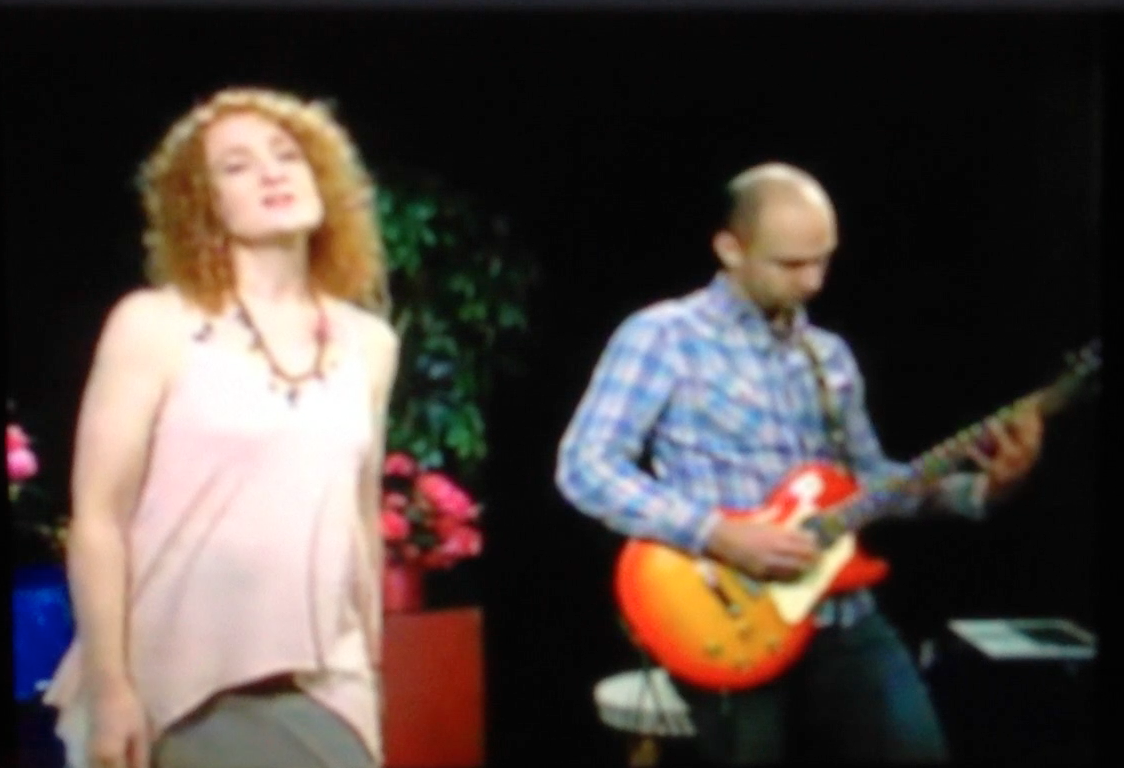